Take a step into the Past

176 was new to Travel Dundee in December 1999. It is a Volvo B10BLE with Wrightbus Renown bodywork. Powered by a Euro 1 compliant 9.6 litre Volvo DH10A engine mated to a ZF Ecomat ZF5HP-500 gearbox, with a power output of 285bhp.

The B10BLEs proved popular with drivers due to their reliability. They could be used all over the Travel Dundee network and brought in significant revenue through an almost endless stream of rear advertisement ads. 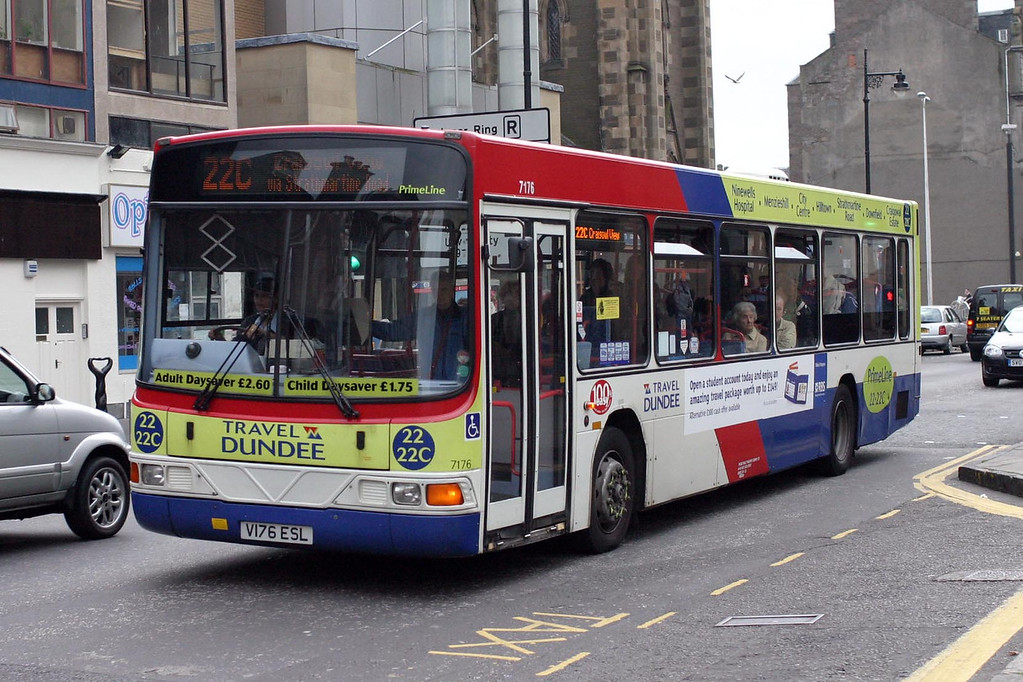 In 2007, 176 was later renumbered to 7176 to comply with the National Express national numbering system and gained digital Hanover destination screens.

In 2009,7176 lost its ‘PrimeLine’ branding and was repainted into the new ‘National Express Dundee’ livery. 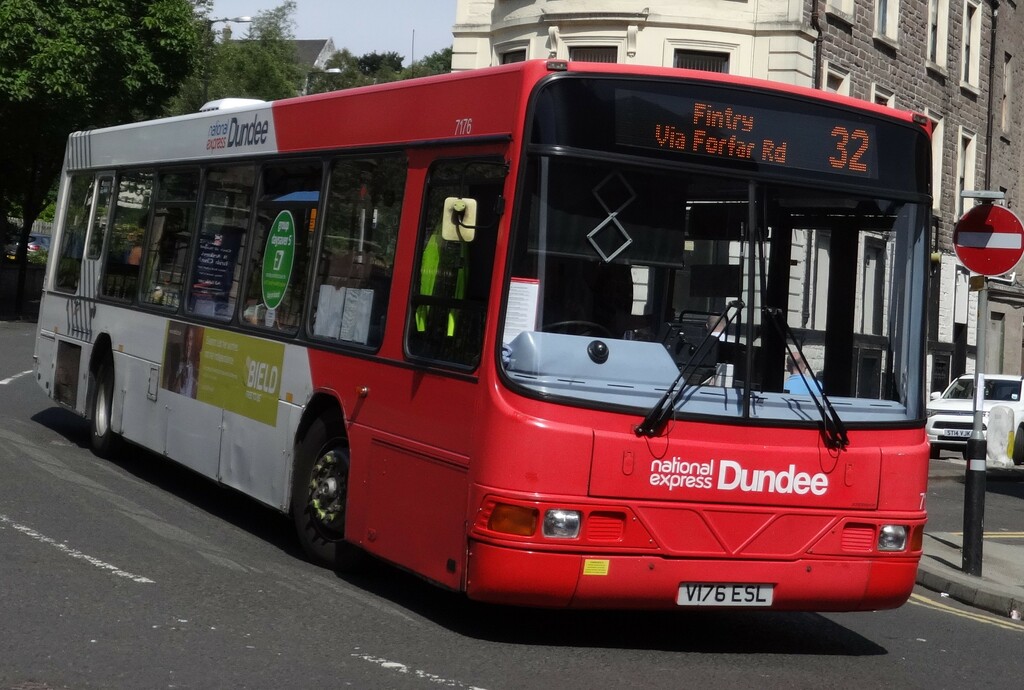 7176 lived an easy and enjoyable life until December 2015 she was withdrawn due to it not being DDA Compliant and was therefore up for sale at Drew Wilsons in Carluke, Scotland. Some of the members of the batch weren’t so lucky as most of them have been scrapped.

In April 2016, 7176 was sold to A-Line Coaches in Coventry and spent most of its working life there working school services.

In July 2017, she was then sold to Ultimate Coaches in Barnsley spending another working life doing school runs in Barnsley.

The Vehicle then was found for sale on eBay from John Dix Travel down in Bristol where we came to an agreement. I bought the vehicle for £2500 on the agreement they were able to use it to the end of the school term which we did agree to and was willing to pay their asking price. We never saw the vehicle in person until the day we went and picked it up.

Our current aim is to restore the vehicle to either the Red and White National Express livery However we are also looking at the Primeline livery and seeing how practical it is from images to restore it to this as We do have drawings etc of the currently livery thanks to National Express unlike the prime line livery but if we see it possible we will restore it to that. 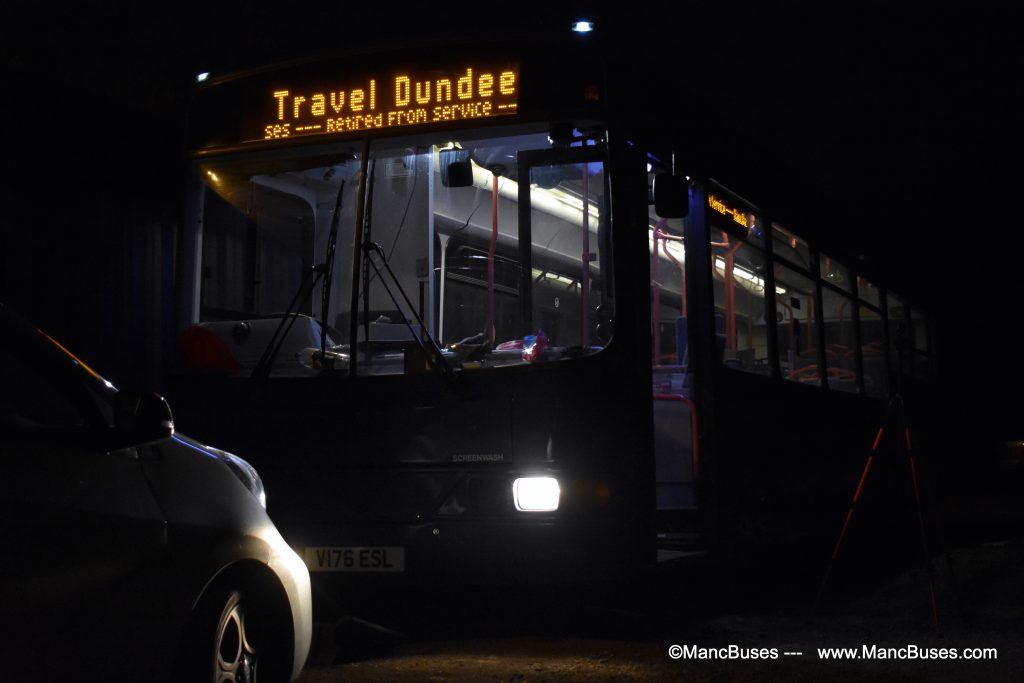