As we get closer to the Newton-le-willows town show the rush has been on and we have not been able to do any posts on the progress to the bus.

It has been a rather interesting time after months of it not running due to the injector job going a little south and it kept air locking inside the fuel system. With a little help, we managed to get the bus to jump into life and we have not had any issues since, It seems the issue was a blocked injector was stopping the engine from running correctly and just flooding the cylinders when it was first started. Although the issue isn’t 100% resolved it is now in a state where the improvement is brilliant and we now are confident that once started it will remain started and not cut out.

Once running it was taken out for a test drive where it decided to burst a fan drive pipe leaving the bus with no Hydraulic fluid in the system and a trail of it behind the bus where ever we went on that test drive. This was replaced at the cost of £60 from Stockport Hydraulics who was very helpful in getting a new hose made for us.

While we were replacing this hose it was discovered that the engine mounts at the side had gone which is allowing the engine to move about on the mount it is more than likely the cause for the hose above to blow and there are a few others that it is clear it has been rubbing. Hopefully in the next few weeks, we will have the mounts replaced and it all ready to go.

The only thing left is to clean the bus up inside and out we have been painting the outside while it has been nice and it is looking rather good and the inside is slowly coming together with some help it is doing well. 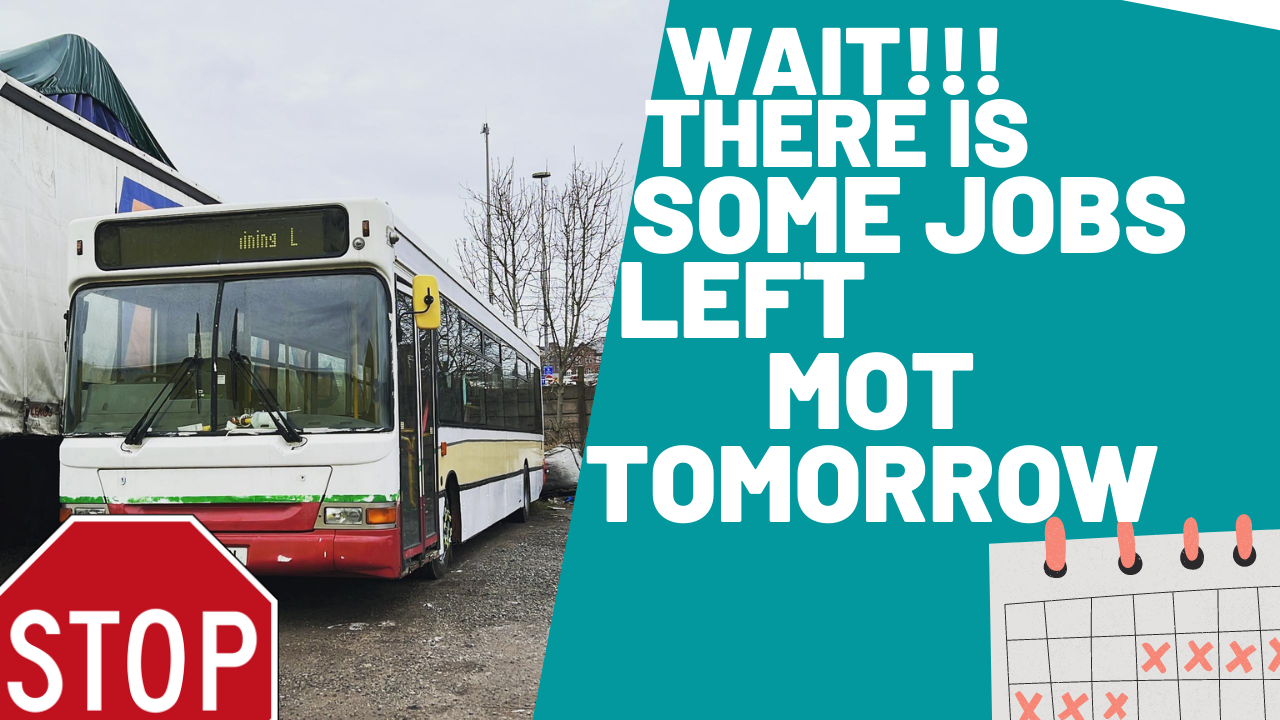 Day Before The MOT 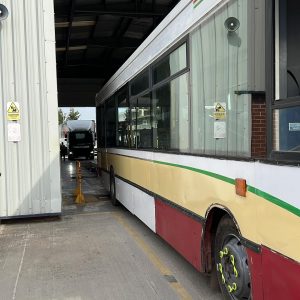 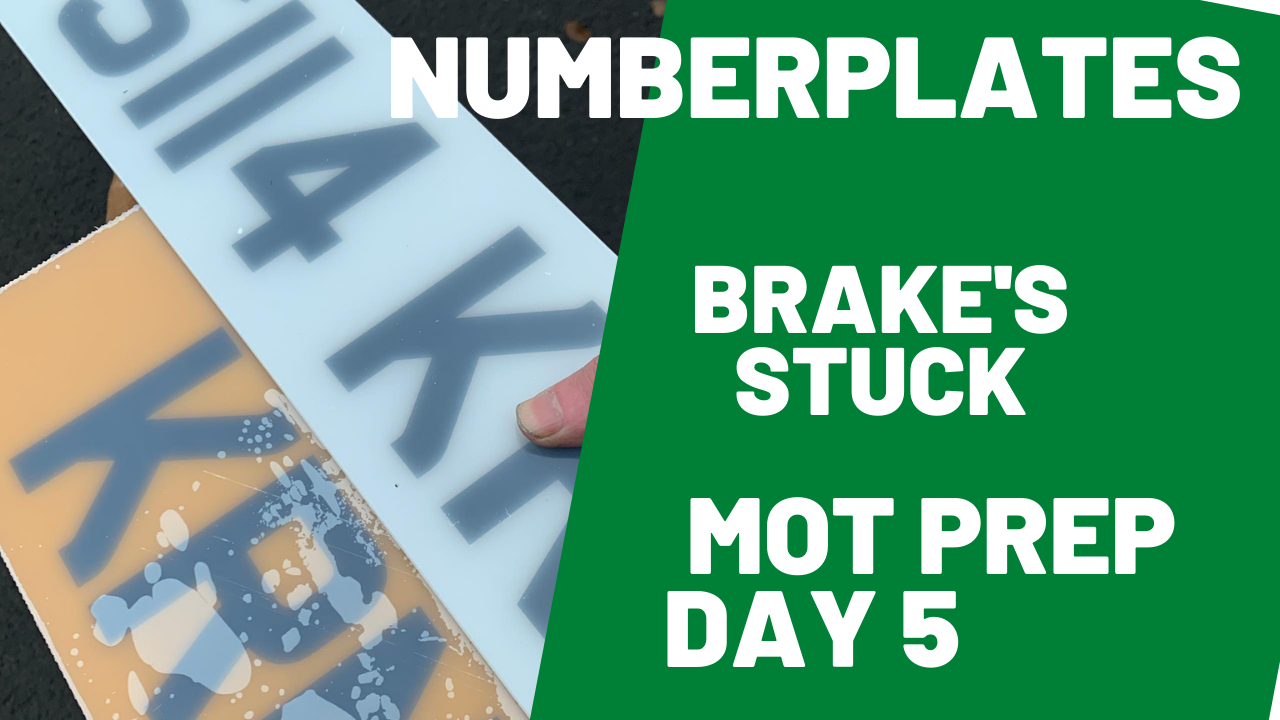 We noticed you're visiting from United Kingdom (UK). We've updated our prices to Pound sterling for your shopping convenience. Use United States (US) dollar instead. Dismiss