This Dennis Dart Wright Handy bus was one of a batch delivered new to County bus & coach as their DW317 in 1992. It carried a Cream & Dark green livery with Thameside fleet names for their routes around Greys & Lakeside. It was then passed to Arriva after sale of the company in the late 90’s until it was withdrawn and passed onto another independent operator until it entered Preservation with the Yeldham Transport Collection in its original livery, it then was passed into further Preservation with John Wright with us at Town & District and painted into Pennine livery alongside his other Dennis Dart, he was a huge fan of these buses. After a period of him owning it, he decided to sell it off and only wanted the 1 bus so D4, as it was now known, was sold back to the Yeldham Transport Collection again and painted back into its Thameside livery, now fast forward 6 months and the owner wasn’t happy with the paint job and a few other problems that needed repairing and he was just simply wanting to leave bus preservation so he sold it back to us but this time it was to be a trust-owned vehicle as a memory to John Wright. 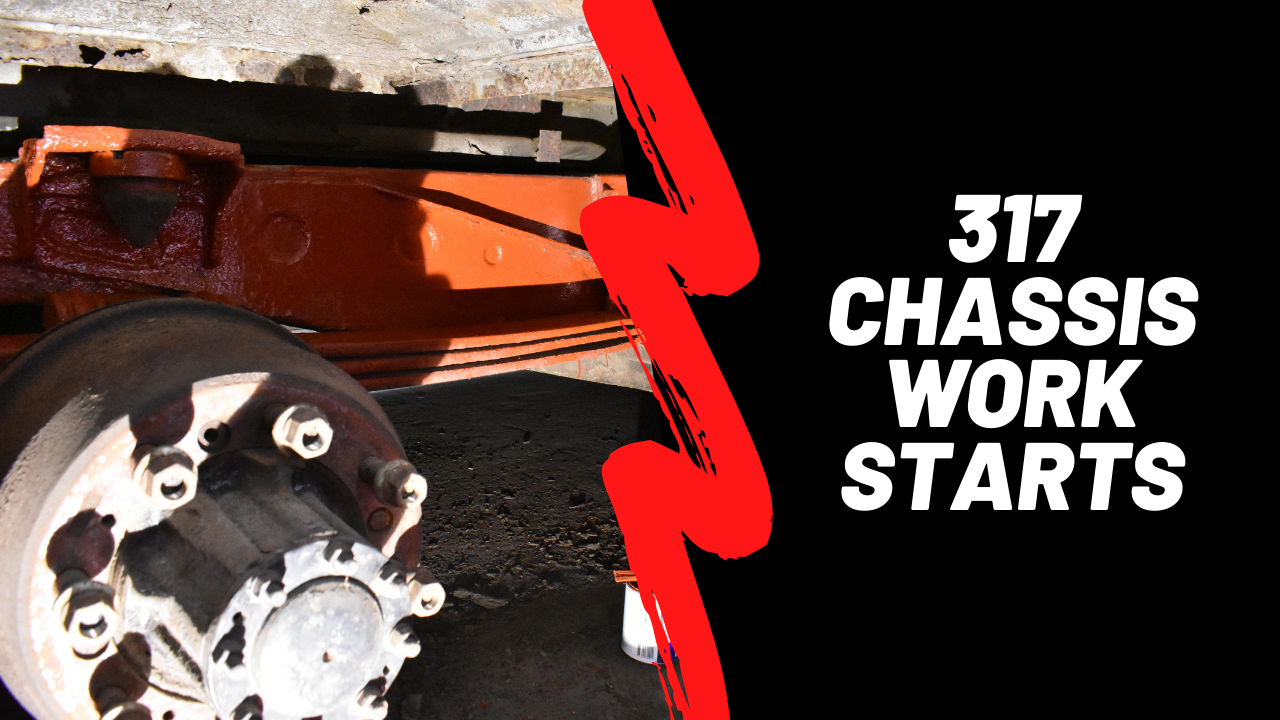 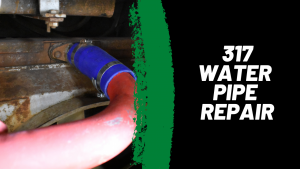 Water Pipe Burst on our HandyBus 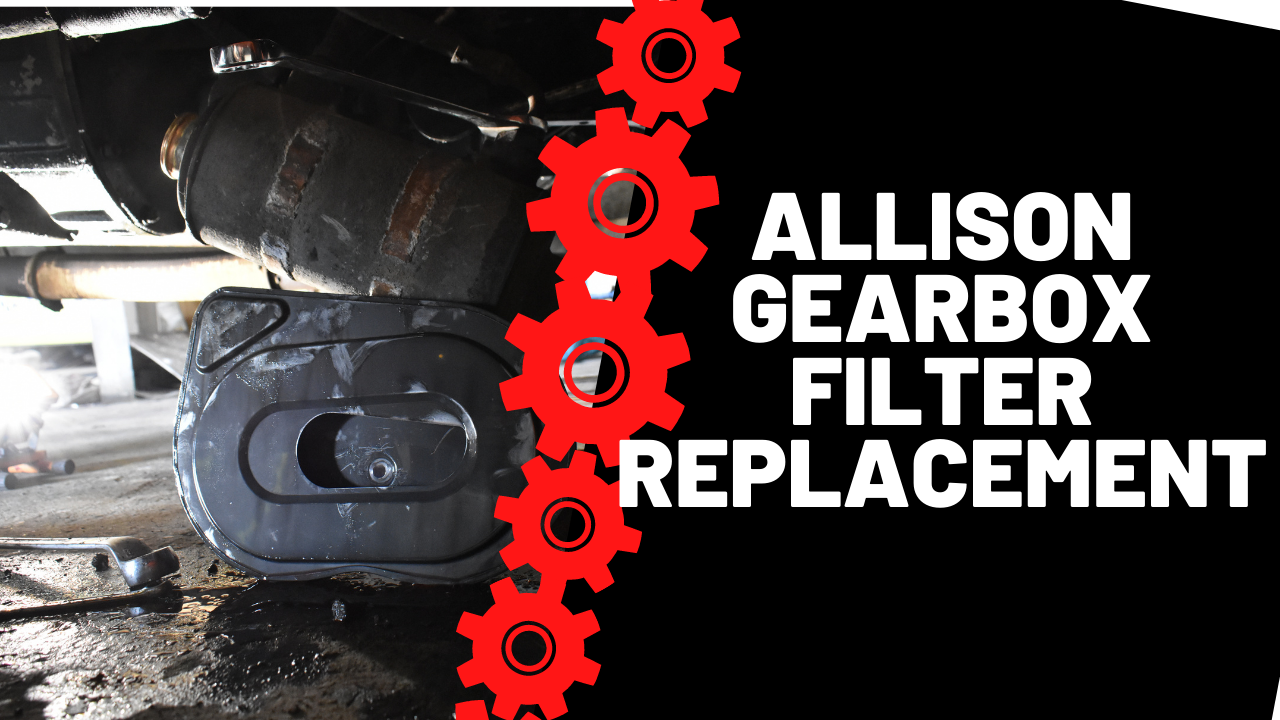