Hi, guys so those that aren’t aware yet I decided to buy a Vehicle and now have a B10. After getting it from Bristol, We had a few cooling issues but these were expected due to the heat outside and the fact we had over 100 miles on a motorway. So that took the entire day to get it up to Manchester. So today was the first day I and the engineer that works on the vehicle for food 😀 got a full look around it. Unfortunately, where it is parked we aren’t allowed to film or take a picture and put them into the public domain, I know the pain in the arse. So while the Bus is there we will be taking photo’s but they won’t be able to be public for a while, We are looking at a new place to bring the Bus too where we can film and make new content for you guys. For now, though I will write about what we have done in one day to the Bus.

We check the bulbs and wiring the best we good at the time we didn’t have a wiring diagram for the bus and the one that was in the bus was so out of date it still went on about roller blinds motors so that was a little bit of a lost cause. We gave up – We do now have a wiring diagram for the new board that is in there and will carry on the work when we are next there.

2nd Job – Have a look at the damaged warning light panel. 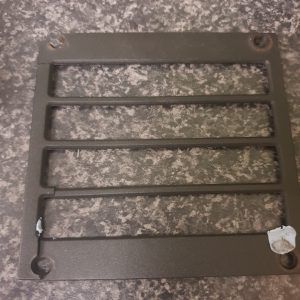 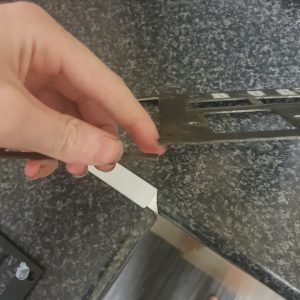 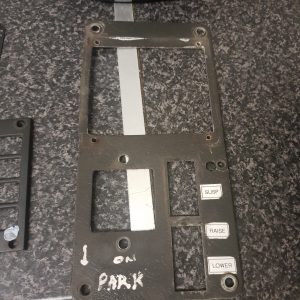 This was also caused by the Plastic housing around the actual warning light was damaged too and was causing the metal to open up more. 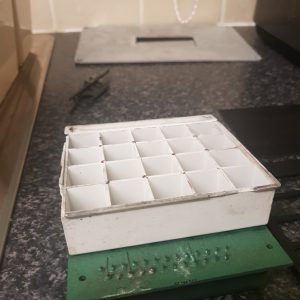 As you can see the Plastic has been damaged and chipped away over time we are rebuilding the plastic up we won’t be able to remove it from the metal surrounding once it is completed but it will be visually much better and will make it so it fits onto the dash better, making it to the paper insert to show what the warning lights are wont fallout. 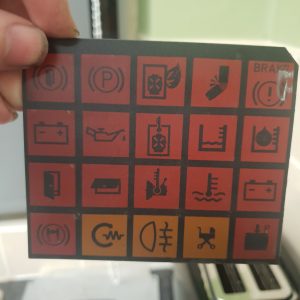 We are looking for a new one as this one has had a screwdriver pushed through it although it is not a big issue once all put back together it should look good and a great improvement. Looking forward to showing the finished result.

I have got a new set of Destination blinds. Current set is LED and I am a fan of the old Flip Dot style So we have sourced some, My LED blinds have already been sold and with some with of the cash I also bought a DG3 which is the USB style controller, So I shall be able to program the blinds with ease for my Videos in future. This job of removing the Destination blinds resulting in a few issues the Rear and Side wasn’t an issue at all. However, the front blind what a massive ball ache that was. it had been replaced and it required us to remove most of the front of the bus to gain access and remove the blind so there is now no brackets there and we having to rebuild the brackets when once we have clean the area as it does appear the windscreen has been smashed at some point and replaced.

This was a simple job basic we needed to fill the ATF fluid because there was next to nothing in the tank.

The B10 Warning lights taken apart 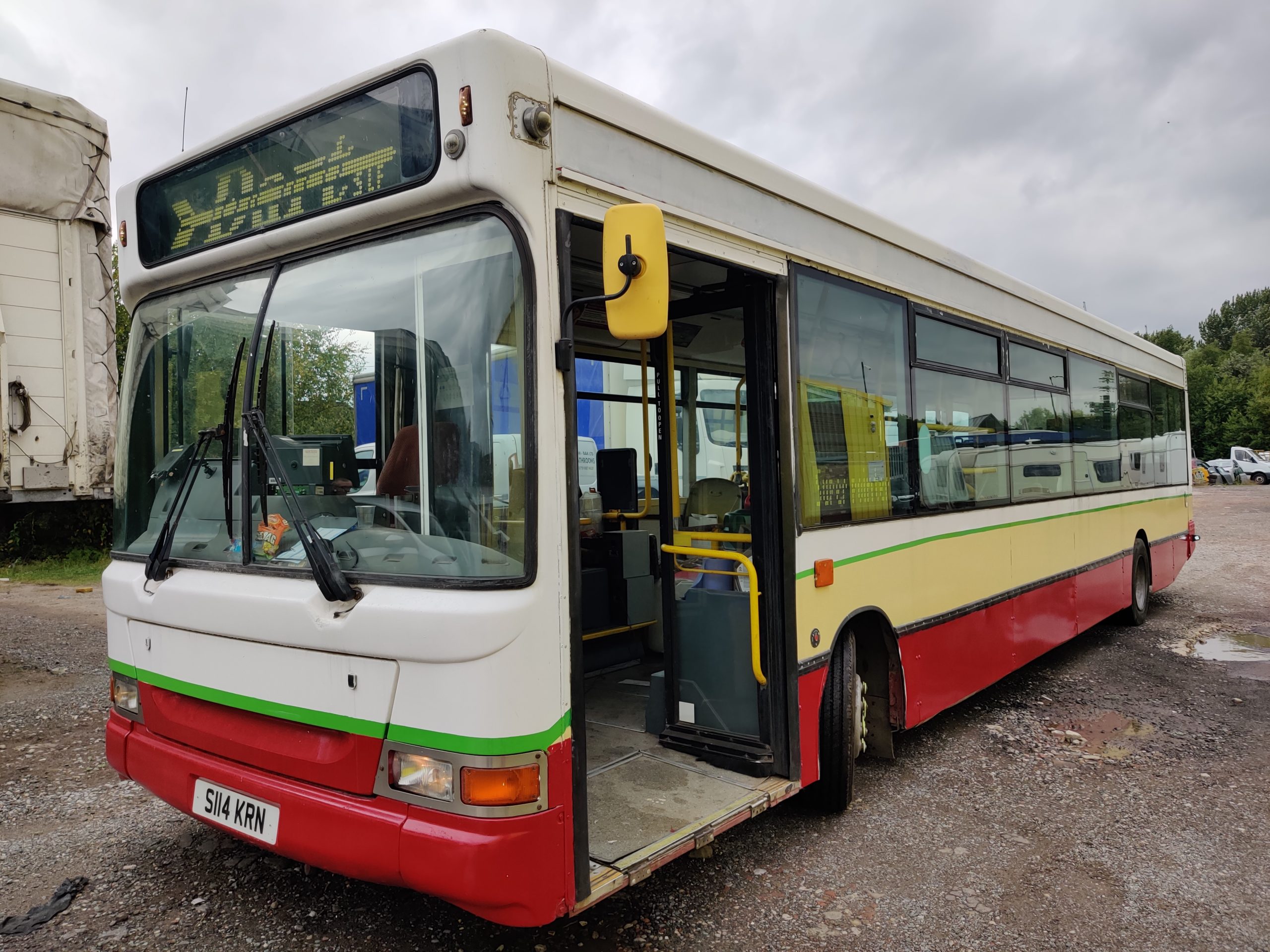